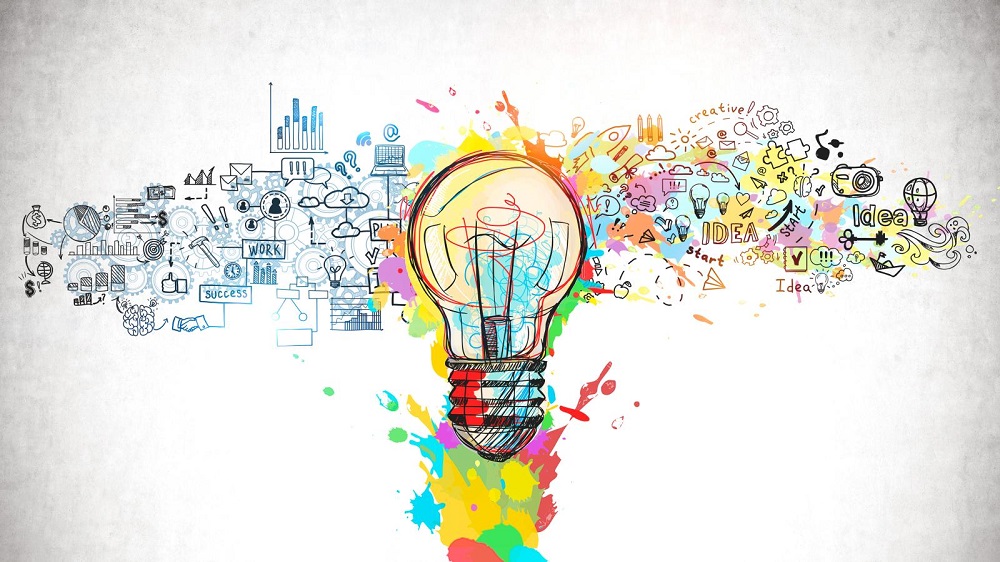 The top 5 schools in Sonepat focus on innovative and critical thinking as they are what 21st-century education demands. Gone are the days when students were supposed to repeat everything the teacher said, without questions, and merely learn what is being taught. Today, the horizon of education has expanded. The purpose is modified. A student’s education is now judged based on his/her critical thinking capacity combined with other skills that will enable him/her to tackle the world head-on and find success in every sphere.

One of the most effective ways to develop critical thinking among school students is to continuously ask them the following 5 types of questions. These need to exist in every subject taught in the classroom, every project assigned and every co-curricular activity offered so that the students develop the habit of inquiring and ponder upon the same even when the moment has passed.

The foundation of developing critical thinking as a skill is to get the facts right. While exploring the unknown, facts present the starting point from where the hunt can start. Thus, questions like “what are the three Newton’s Laws” or “who were the six great emperors of the Mughal period” are necessary to explore how a rocket launches into space or whose rule was better and why. Students need to memorise the basics. Factual questions can help the process. Once the foundation is strong, teachers can build on that.

The top CBSE schools in Sonepat separate didactic from factual questions as the latter can be random but the former has to be structured, although both depend a lot on the student’s memory and capacity to recall. Consider the following series of questions:

The above three questions are related. The answer of the first paves the way for the second and accordingly the third. Didactic questions give knowledge structure and further solidify critical thinking.

The author said in his book that Akbar was the greatest among all the Mughal rulers. Do you agree with this statement? Such questions provoke students to present their personal opinions. They also teach not to accept everything at face value and question the intention behind the same. As evident, this skill forms the core of critical thinking where a student sees a statement, researches further on the same and develops an informed opinion that is fed from multiple sources. Evaluative questions force students to think. Answers rarely come from one’s memory or a single textbook.

Take the same preceding statement to the question of point 3 but instead of asking for a student’s personal opinion, frame the question as – Why do you think the author made such a statement? What was the provocation? By asking the students to interpret the motive of the other side, critical thinking spills over the boundaries of one-sided opinions. Evaluation and interpretation together can better answer the question of Akbar being a great ruler. Without interpretive questions, students cannot become unbiased judges where on top of one’s personal opinion, the situation of the other person who made the statement matters.

Lastly, analytical questions should mark the perfect ending to critical thinking. Or, at least, directing the students to think critically and ask further questions that have not been asked by anyone else. Is there a place in the universe where Newton’s Laws are not followed? Akbar might be a great ruler but was not Ashoka better who actually wanted to end violence and sought peace? At this stage of critical thinking, the students will have the facts. Their knowledge is structured, evaluated and interpreted. The idea is to probe further, open the gates of innovation and imagination and critically analyse more topics that are related to the main theme.

The reputed schools in Sonepat work on critical thinking along these lines. The questions change as per the subject, the pattern varies based on the pedagogy. But the types remain constant where one flows after the other and takes the shape of a pyramid with critical thinking right at the top. Swarnprastha Public School’s approach is exactly this. The boarding school has always prioritised critical thinking in its classrooms as the skill is vital to develop other associated habits. Through closely stitched questions, SPS teachers provoke students to ask more meaningful questions and find out answers through research, collaboration, exploration and communication. Critical thinking is essential and asking questions is the way to develop it.