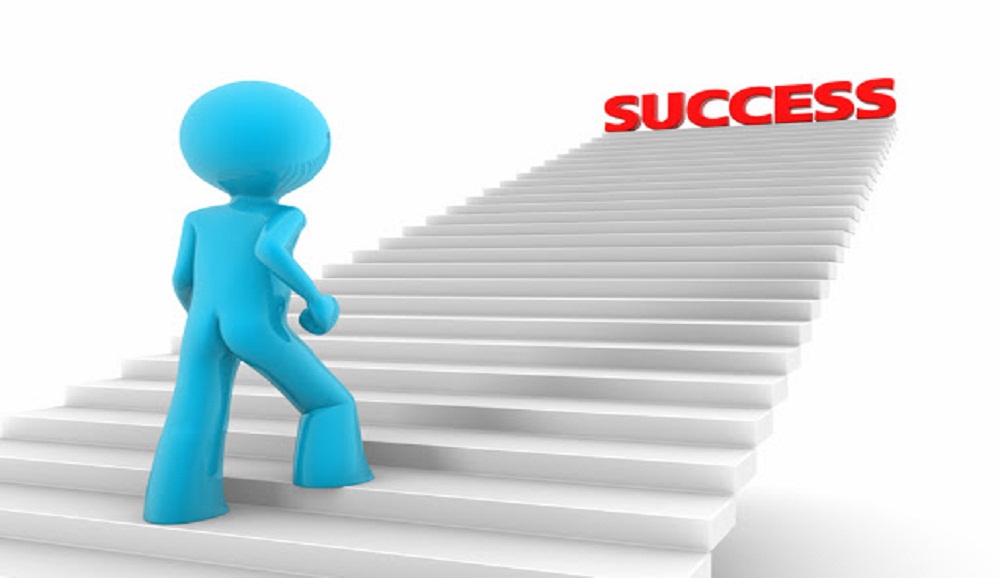 The Benefits of Co-Ed and Its Impressive Success Rate

We have long left that archaic time behind when one task was specifically meant for one gender. Today, we live in a world where all genders work together to progress in society and learn to mingle right from our preschool times. Yet, the concept of coeducation is still to catch on. Over time, we have seen students of all-boys or all-girls schools perform better than co-eds and bring home results that are comparatively impressive. However, modern psychologists argue that academic performance solely is not sufficient to dismiss the benefits of coeducation completely. They believe that the latter returns overpowering results when the entire developmental picture is taken into account.

This is why you are likely to find that the best school in Sonepat is co-ed. Educational institutions who are not blindly focussed on the academic end-result believe that girls and boys need to study and grow together to become better citizens of the future. Out of the many stated by educational psychologists, a few benefits of coeducation are undeniable and their success rate draws the conclusive line as to this is indeed the right way to go.

We live in a co-gender world

If schools are supposed to prepare us for the future, then how can our children learn to survive in a co-gender world by learning from a single-gender school? This is the fundamental benefit of co-ed schools, the aspect from which the concept stemmed. Researches have shown that students from an all-boys school found it difficult to interact or make friends with the opposite gender when placed in a group of both boys and girls. The all-boys school’s students sided with the views of the boys of the group and steered clear whenever the opportunity to interact with a girl came up.

Co-ed advocates argue that such tendencies lead to gender inequalities and stereotypes in the workplace. They also say that single-gender school students find it difficult to establish a happy family in their personal lives hinged on communication. On the flip side, in that same research, boys from co-ed schools had no such difficulties to mix in the group. They interacted freely and made friends with girls and were not judgemental when the opposite gender presented an idea to the group.

Another benefit why most modern schools in Sonepat prefer to be coeducational than single-gender. To understand this phenomenon, another group of researchers conducted a survey in two academically similar schools. One was a co-ed and another all-girls. Their results showed that a majority of the middle school students of the all-girls school believed that they were weak in mathematics and stated the reason that girls are supposed to be weak in computation than boys. No such belief or reason existed among the girl students of the co-ed school.

In fact, neuropsychology says that girls’ brains develop before boys. There is no evidence of any sort that such a computational difference can exist. Yet, due to stereotypes or social upbringing, both sides continue to stay with that distinction which they carry on to their college and workplace. The girl students of the co-ed school could compare themselves with the boys directly. Even if they were told otherwise, they could prove consistently that mathematics is not gender-dependent. In the girl’s school, however, the students missed out on the opportunity to compare which could break their belief.

Academic success depends on the curriculum

To counter the suggestion that single-gender schools have always outperformed coeducational institutions, expert educational researchers suggest looking beyond the gender factor. All the performing single-gender schools also had a strict curriculum, lay massive focus on extra-curricular activities and taught with the help of veteran teachers. The researchers pinpointed that place those same factors in a coeducational school and one is bound to see similar results. Evidently, the co-ed schools in the list of top 5 schools in Sonepat perform at par with the single-gender ones. With the same infrastructure and curriculum, nothing can truly suggest that gender was the reason for improved performance.

Swarnprastha Public School naturally believes that a coeducational background is necessary to thrive in the future. Students must learn to coexist together by sitting in the same class, learning in diverse groups and exchanging ideas equally without any gender bias. SPS has always been a coeducational institution. With appropriate boundaries, SPS encourages intercommunication and co-learning. The concept of separately learning and working as the developments are not similar are truly obsolete. As stated, the overall benefits of coeducation can bypass the opponent any day. Co-ed schools are the present and the future.