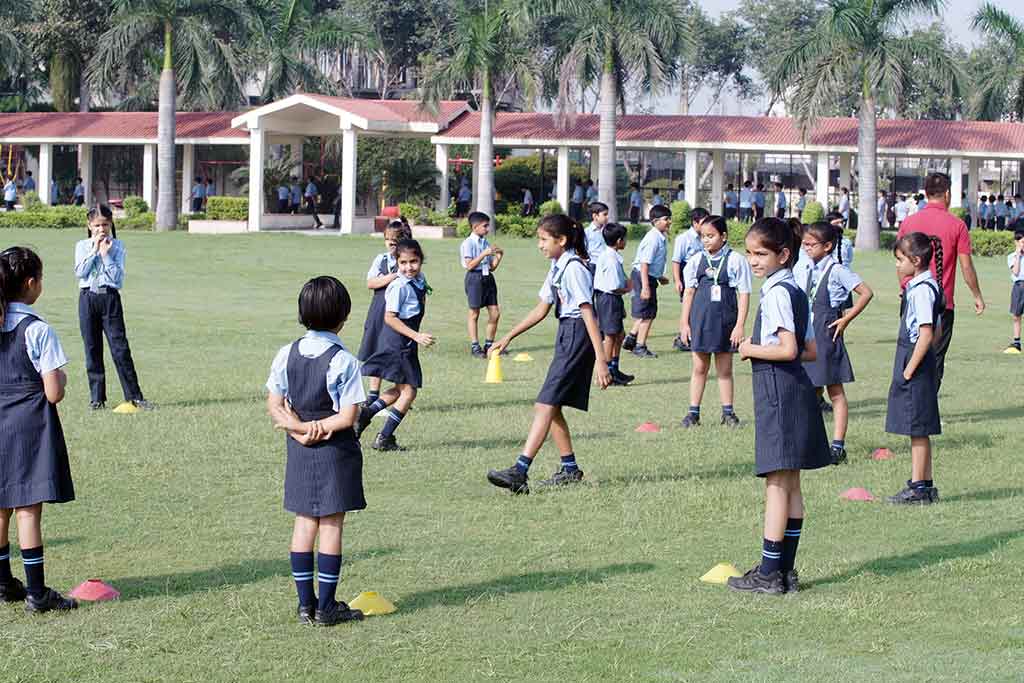 Boarding Schools and How They Shape a Student’s Future

Not that standard day schools are incapable of shaping a student’s future, boarding schools are known to do it better. The core concept where the children are to stay away from their parents and assume the responsibilities that they generally do not have to take up at home brings about early maturity. A boarding school student is cognitively better developed than his day school peer and equipped with skills he needs to survive in his life after school. Irrespective of the prevalent norms, both positive and negative, boarding school education is actually advantageous to students and helps to shape their future in a way they need it.

The sources of distractions for children are only going on increasing by the day and there is currently no dearth of items that can creep into a student’s study time. It started in the late 1980s with the advent of television which has now transformed into smartphones and social media. While supervised exposure can benefit the student but maintaining that amount of supervision can become a challenge for many parents at home. As an adult, you can stay without your phones or the internet. And that does not act as a good example to your child. But for a student living with his peers where everyone is kept under the same strict guideline, keeping away such distractions are easier. Thus, in the best boarding school in India with a boarding facility, a student is more prone to utilize an hour behind studies than watching viral videos.

Think about your child’s life when he has stepped out of his school or even college. What will be his social environment like? He will rarely have a parental figure during his adulthood and most of his interactions will involve peers of the same age group. He has to survive and thrive in such an ambiance, help and seek help to grow, and achieve his personal goals by working in a team with a common ambition. Now, if you were to train your child for such a future, where do you think a perfect simulation can exist? Your home or in a boarding school? The latter, by design, facilitates for healthy peer-to-peer interaction among children from a young age. And when your child gets practice right from his school level, he has a greater chance of developing his personal skills to suit the future than any other student studying in a day school.

There is healthy competition among boarding school students

Take any good boarding school in the Sonepat schools list and compare their average student performance, both in academic and non-academic fields, with day school students. It is not surprising that you will find that the former group of students tend to fare better than the latter. The reason is simple enough to understand. When a student returns home from school, he gets into an environment with no competition. He has no one in his circle to compare his daily performance to and thus, his benchmark hovers around a decent level. But in a boarding school, students return to their hostels together. If one student sits down with homework, this act will influence others to do the same. Same goes for sports, research, music, or even exercise. Living with peers leads to the healthy competition which gives rise to better performance.

Schools may be seen as houses of education but they are also where students are meant to learn their life skills. One of the massive demands of adulthood is independence in every form and many students passing out from schools find themselves lacking the basic skills they need to survive alone. This is where the boarding school in India with boarding facilities will always win over day schools as they teach students to become independent from an early age. Be it navigating the roads without an adult or washing their own clothes and taking responsibility, boarding schools are where students learn by experience. When they fail, they learn to succeed. When they make a mistake, they have to own it up. Independence is an unparallel gift of boarding schools that every student is bound to cherish all their life.

So, select the right boarding school

For the good it does to your child’s future is indisputable. Modern schools like the Swarnprastha Public School has designed their boarding facility to fit the needs of both the students and their parents equally. SPS seeks to combine the best of both worlds by offering full-time boarding and flexible boarding plans so that parents have the option to choose the curriculum they are comfortable with. Hence, it is time to remove all your apprehensions, pick a modern boarding school and allow your child to prepare right for his future.